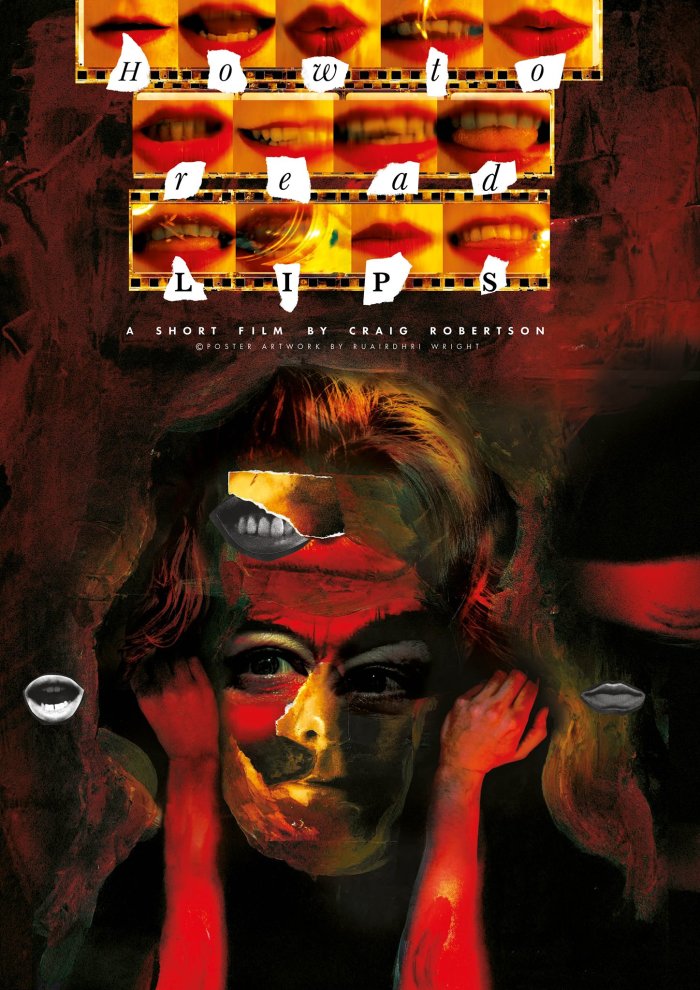 My Thoughts on the Film

Over the summer between my first and second year of University, I decided to write an art-house picture. A film that tried something I’d never seen in a film before, for better or worse.Since I hated audio editing, I decided to make a film that required no audio and instead would have dialogue replaced in post with an electronic, Stephen Hawking voice.

I think the effect worked out OK in the end.

I was still using the tape camera from the University, the big Sony Z1. I was somehow convinced that because it was bigger, it was somehow better. The tape has a certain grime to it that I like, though there still are scenes which are too dark.

The rape scene was the most uncomfortable I’ve ever been while filming, but my actors were complete professionals.

There are some cool little moments in the film and I’m glad I could kind of go for broke on some artsy stuff. I am really grateful for the time and energy put in by the tiny group of people involved in the picture. I’m sure I didn’t make it clear what the film was about, but they somehow understood.

I am definitely more proud of How to Read Lips than my previous work. Who knows, with a bigger budget and a bit more experience, I could make a remake!

Only by coming to terms with the past does she find the strength to confide with others.

With Special thanks to
Rory Buchanan, Rima Chaudrey, Ryan Connolly and Leon Thomas